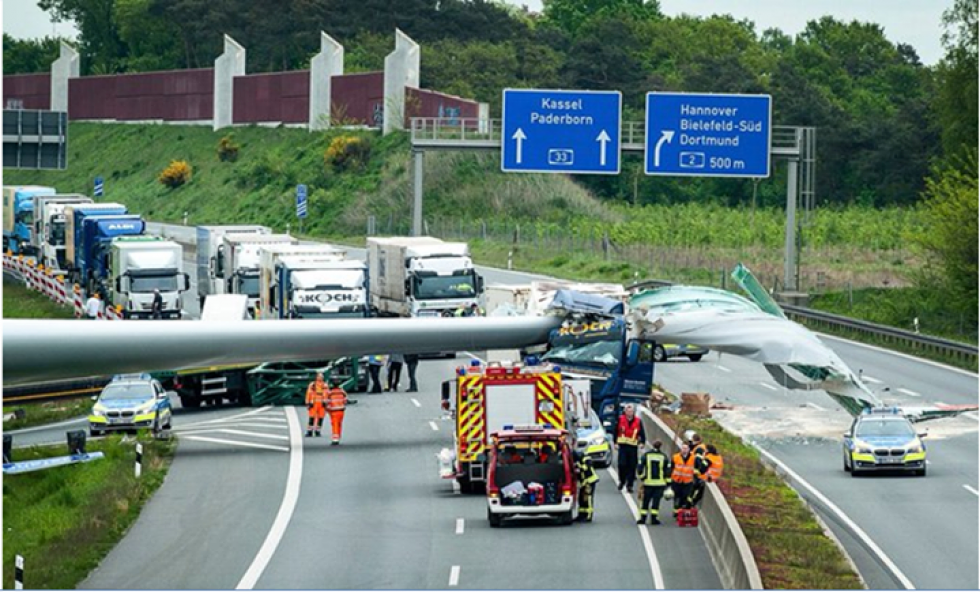 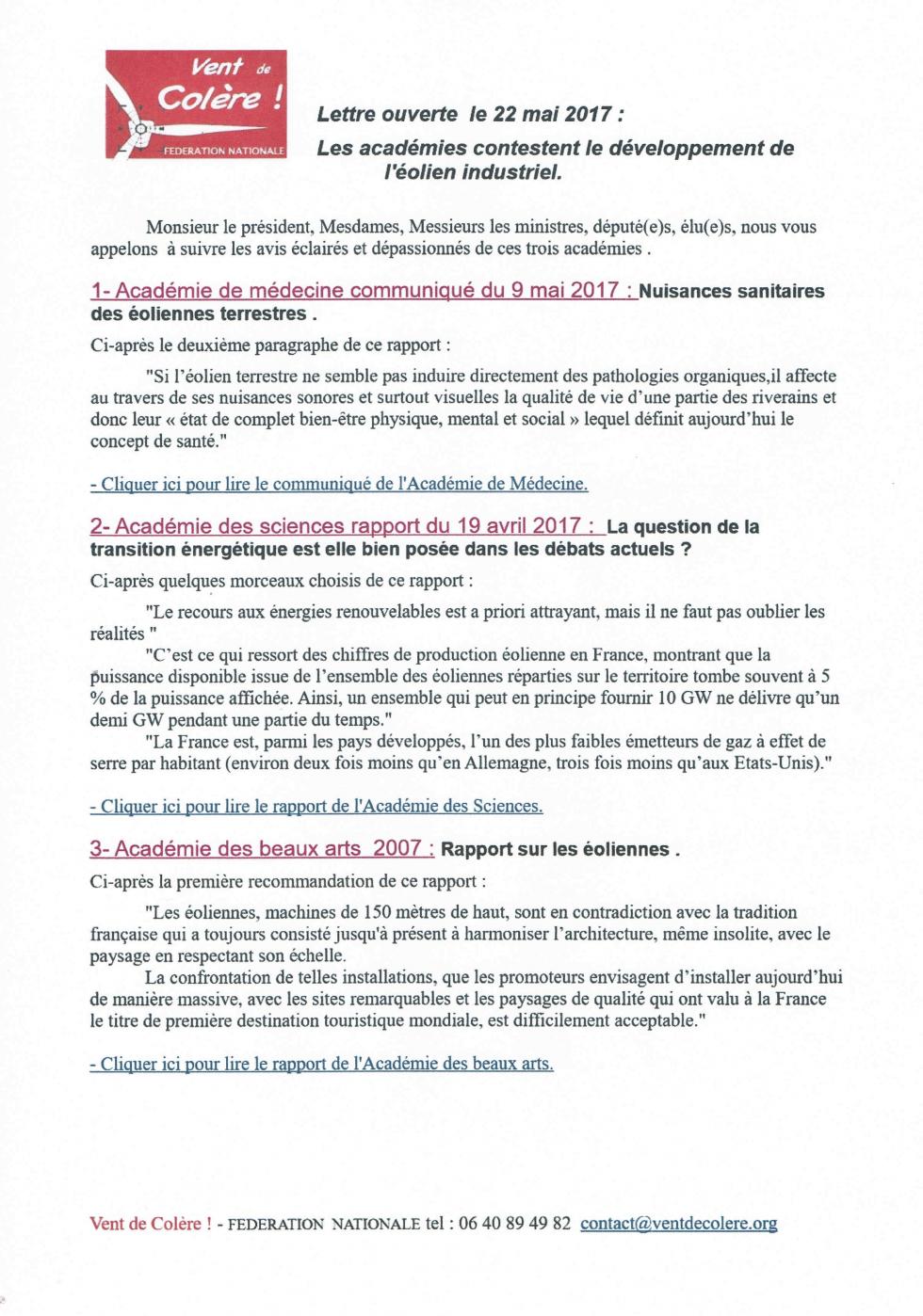 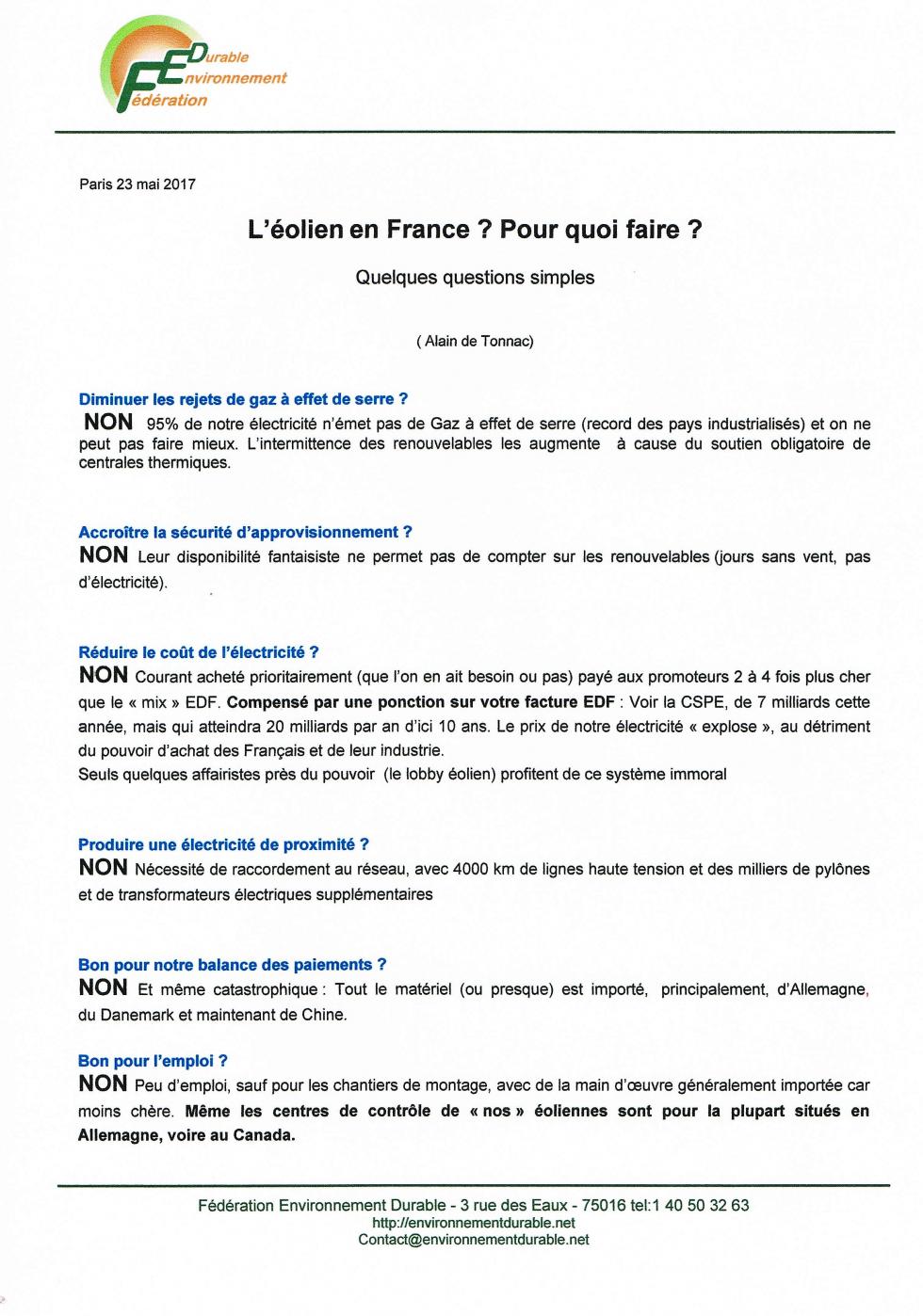 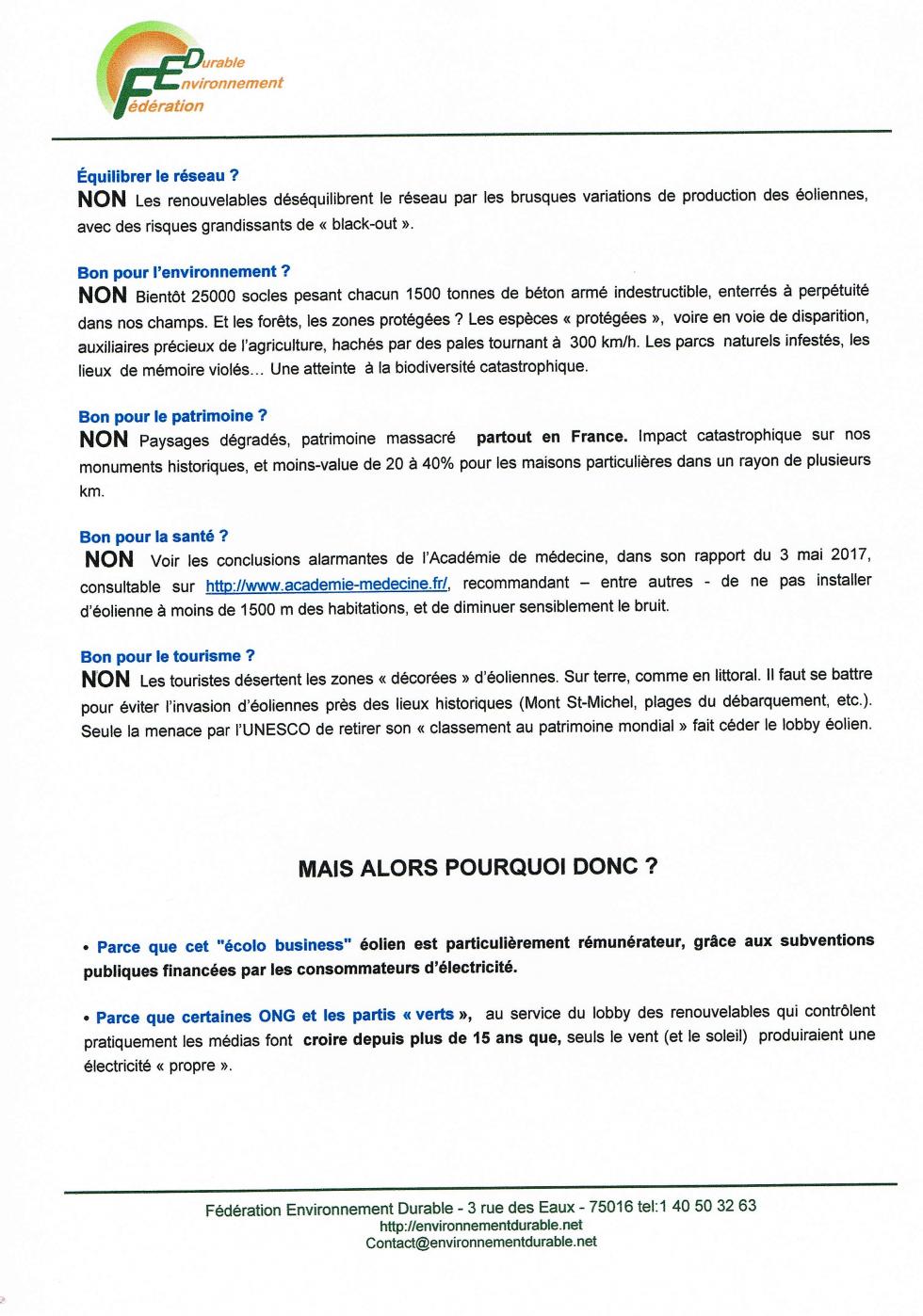 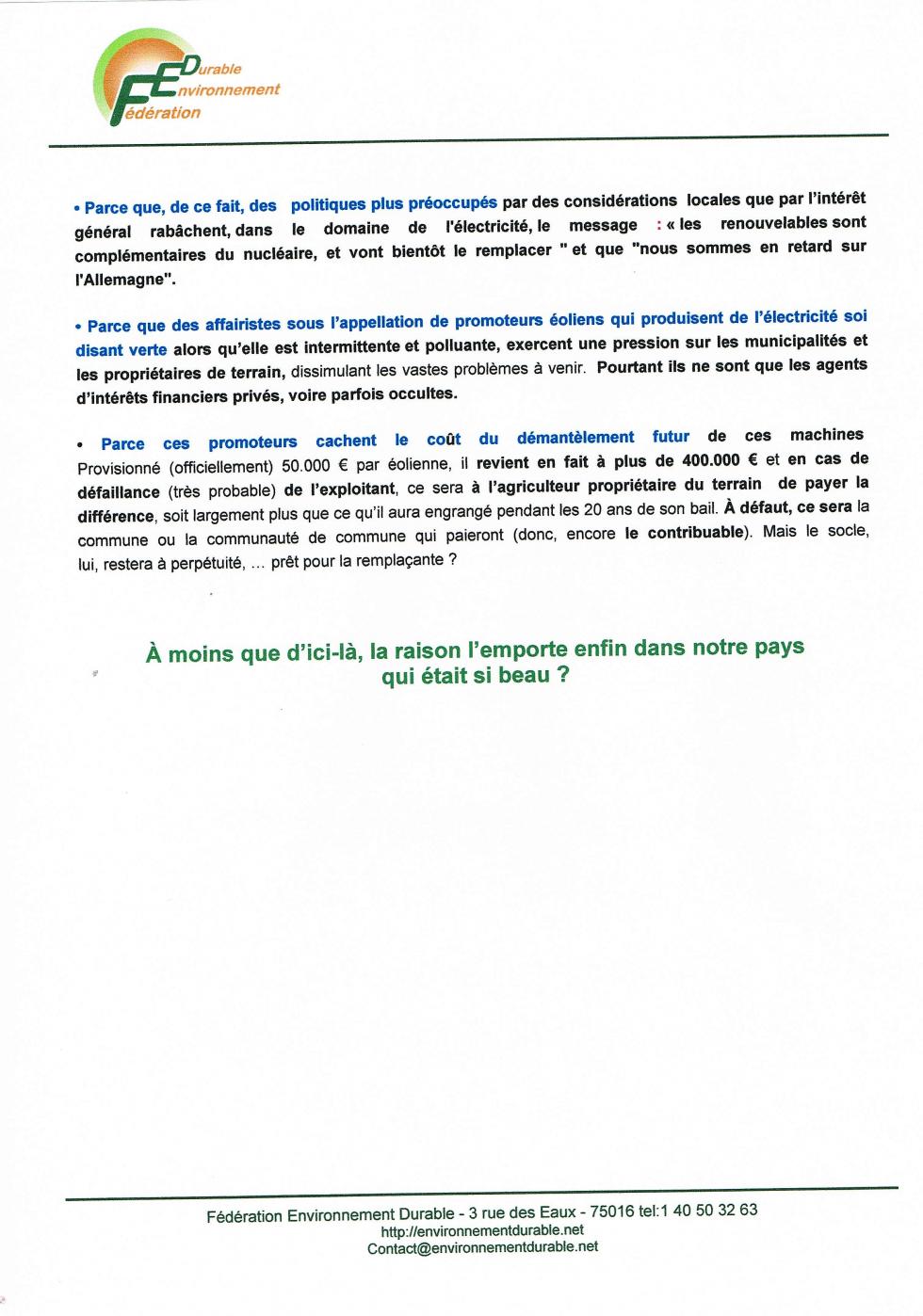 Aeolian parks are useless, explains the Duke of Edinburgh.
(By Jonathan Wynne-Jones)

The Duke of Edinburgh made a fierce attack on the wind farms, describing them as "absolutely useless."

The Duke's views are politically charged, as they put him at odds with the Government’s policy
In an onslaught of distress over the onshore wind industry, the Duke said the farms were "a shame".
He also criticized the industry's dependence on electricity customers' subsidies, claimed wind farms would never "work" and accused those who support them of believing in a "fairy tale."
The comments of the Duke will be seized by the booming lobby that says wind farms are ruining the countryside and forcing energy bills.
Criticism of their effect on the environment has risen, with The Sunday Telegraph revealing today that turbines are extinguished in strong winds following complaints about their noise.
The Duke's views are politically charged, as they put him in contradiction with government policy to dramatically increase the amount of electricity produced by the wind turbines.
The country has 3,431 turbines - 2,941 of them on land - and another 4,500 are expected to be built on wind power plans to play a larger role in the supply of British energy.

Chris Huhne, secretary of energy, last month called the opponents of the curmudgeons and fault-finders plans and described the turbines as "elegant" and "beautiful".
The duke's attack on the turbines, considered the first public point of view on his point of view, began a conversation with the CEO of a major wind company.
When Esbjorn Wilmar of Infinergy, who builds and operates turbines, presented himself to the Duke at a reception in London, he ended up at the end of a frank attack on his industry.
"He said they were absolutely useless, totally dependent on subsidies and absolute shame," Wilmar said. "I was surprised by his very frank views."
Wilmar said his attempts to argue that land-based wind farms were one of the most profitable forms of renewable energy received from a strong reaction from the Duke.
"He said," You do not believe in fairy tales, do you? "Said Mr Wilmar." He said they would never work because they need a rescue capability. "
One of the main arguments of the anti-wind lobby is that, because turbines do not produce wind-free electricity, there is still a need for other means of generating energy.
Their proponents argue that it is possible to build "pump storage" systems, which would use the excess energy of wind power to pump water into reservoirs to generate more electricity during periods High demand and low supply.
Last year, electricity customers paid an average of £ 90 per year to subsidize wind farms and other forms of renewable energy as part of a government system to meet carbon.
Mr. Wilmar said that one of the main reasons why the Duke believed that the terrestrial wind farms were "a very bad idea" was their dependence on these subsidies.
The generous financial incentives offered to green energy developers have led landowners to seek to build wind farms in their estates, including the Duke of Gloucester, the queen's cousin.
Prince Philip, however, said he would never consider allowing his land to be used for turbines, which can reach up to 410 feet in height, and he deplored their impact on the countryside.
Mr. Wilmar said: "I suggested to him to put them on his estate, and he said:" You are moving away from my property young man. "
"He said he thought they were not nice at all for the scenery."
The Duke's comments echo the complaints of his son, the Prince of Wales, who refused to build the land of the duchy of Cornwall.
However, a turbine will be erected opposite Mey Castle in Caithness, where it remains for a week every August if a farmer succeeds in obtaining a planning permission from the Highland Council.
Although they oppose land-based wind farms, the royal family can earn millions of pounds from those who are placed abroad.
Last year, Crown Estate, the land and real estate portfolio of 7 trillion pounds, approved an increase in the number of sites around the coast of England. The Crown Estate has nearly 7,700 miles of British seabed.

Experts predict that the growth of offshore wind farms would be worth £ 250million per year. Britain has 436 offshore turbines, but within a decade that figure will reach almost 7,000. Starting in 2013, payments from the Royal Family Civil List will be replaced and instead they will receive 15 Of Crown Estate's profits, although the Queen, Duke, Prince of Wales and other family members have no say How the estate makes its money.Mr. Wilmar was at the reception last week in Chelsea, west of London, marking the 70th anniversary of the Council of Christians and Jews where the Queen and the Duke were guests of honor. The Dutch business company describes itself as Determined to preserve the planet. Infinergy, which is a subsidiary of the Dutch company KDE Energy, intends to build on a number of sites across the country, from northern Scotland to Totnes in Devon.Mr. Wilmar says land turbines are less dependent on subsidies and more profitable than those built in the sea. "If you go offshore, it costs you twice as much as being landed because you have to launch bases in the sea. Sea, "he said. "It's very costly for very obvious reasons." Two-thirds of the country's windmills belong to foreign companies, which are expected to raise $ 500 million a year in grants. A spokesman for the Duke said Buckingham Palace would not decide on a private conversation. 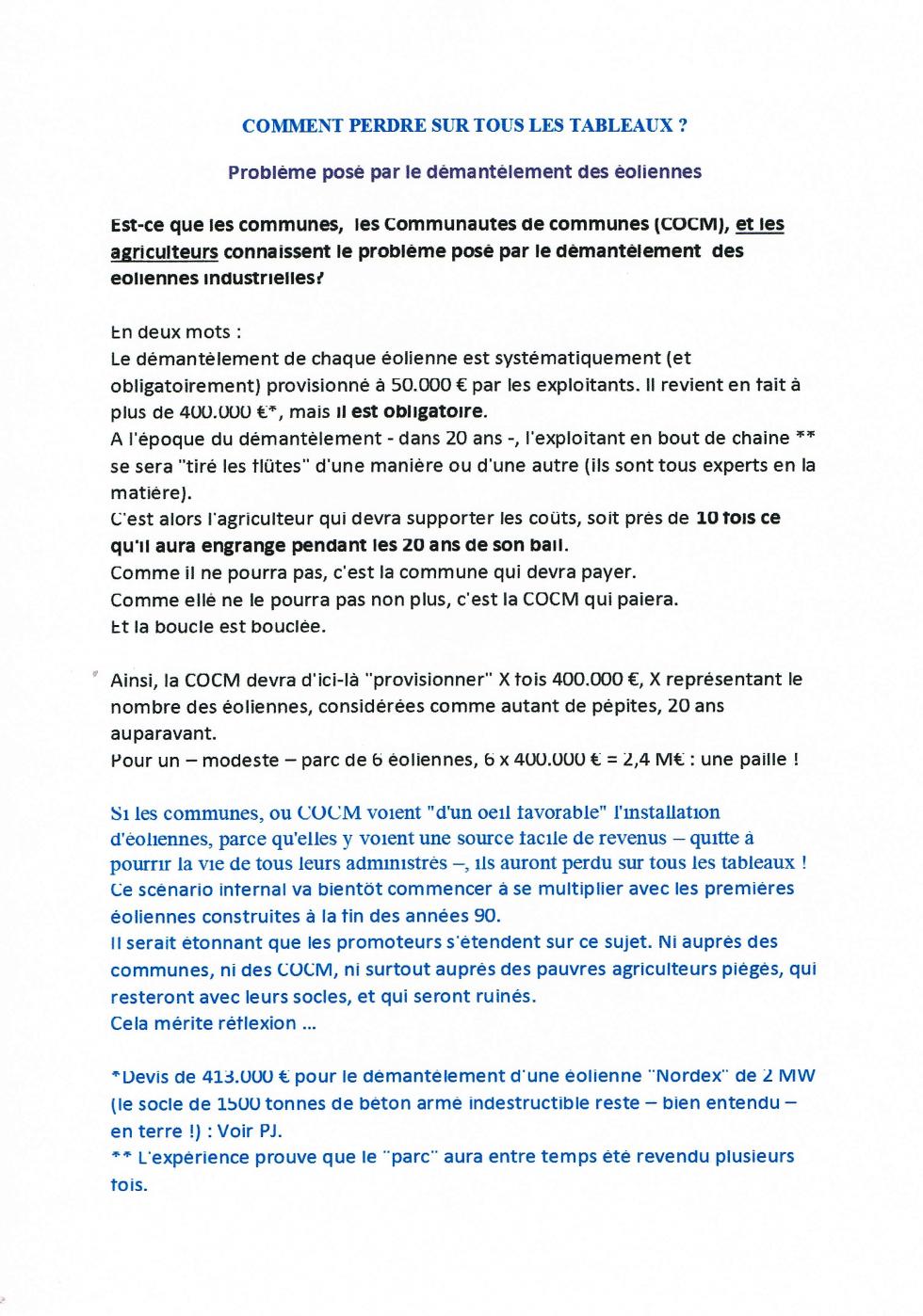 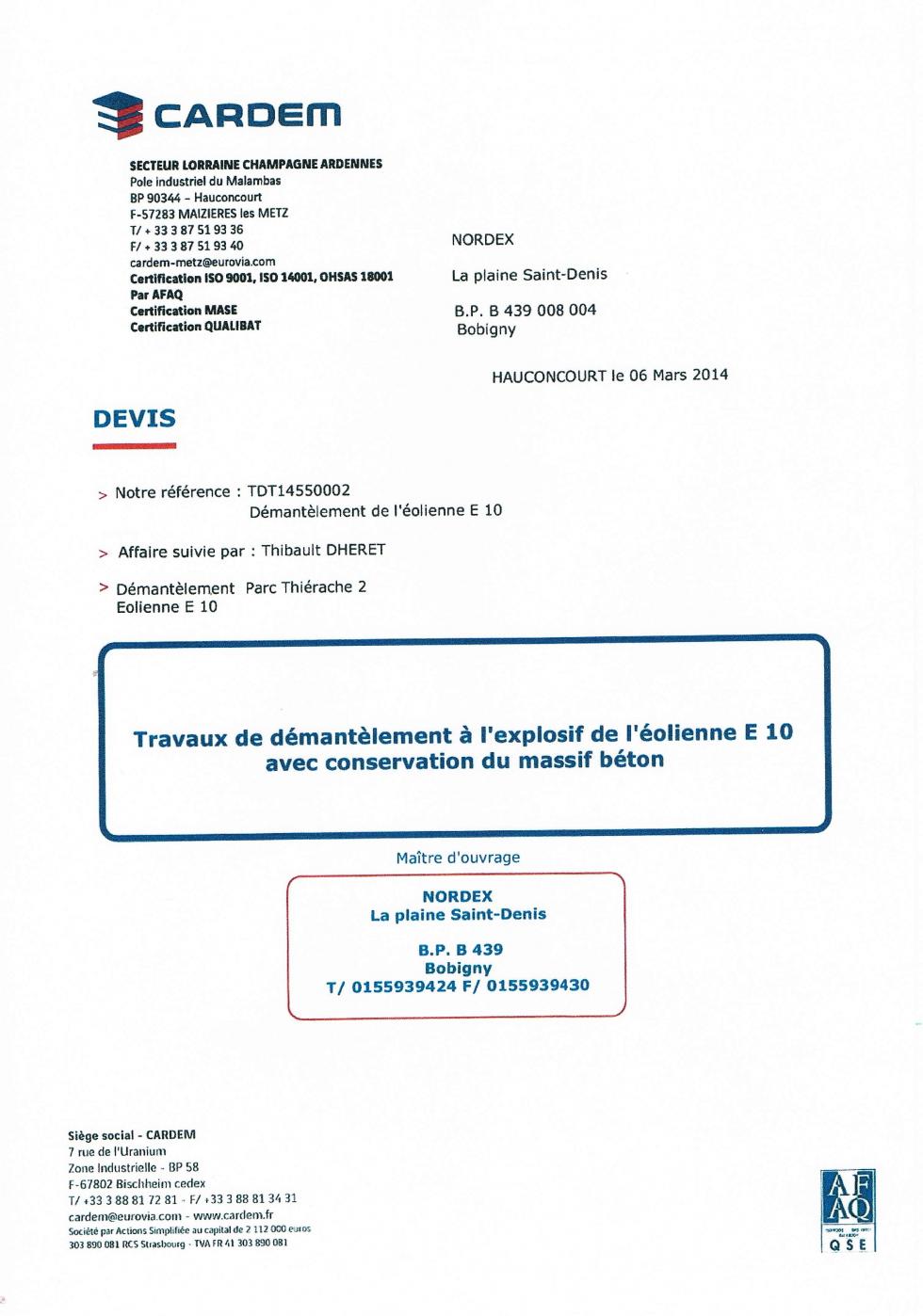 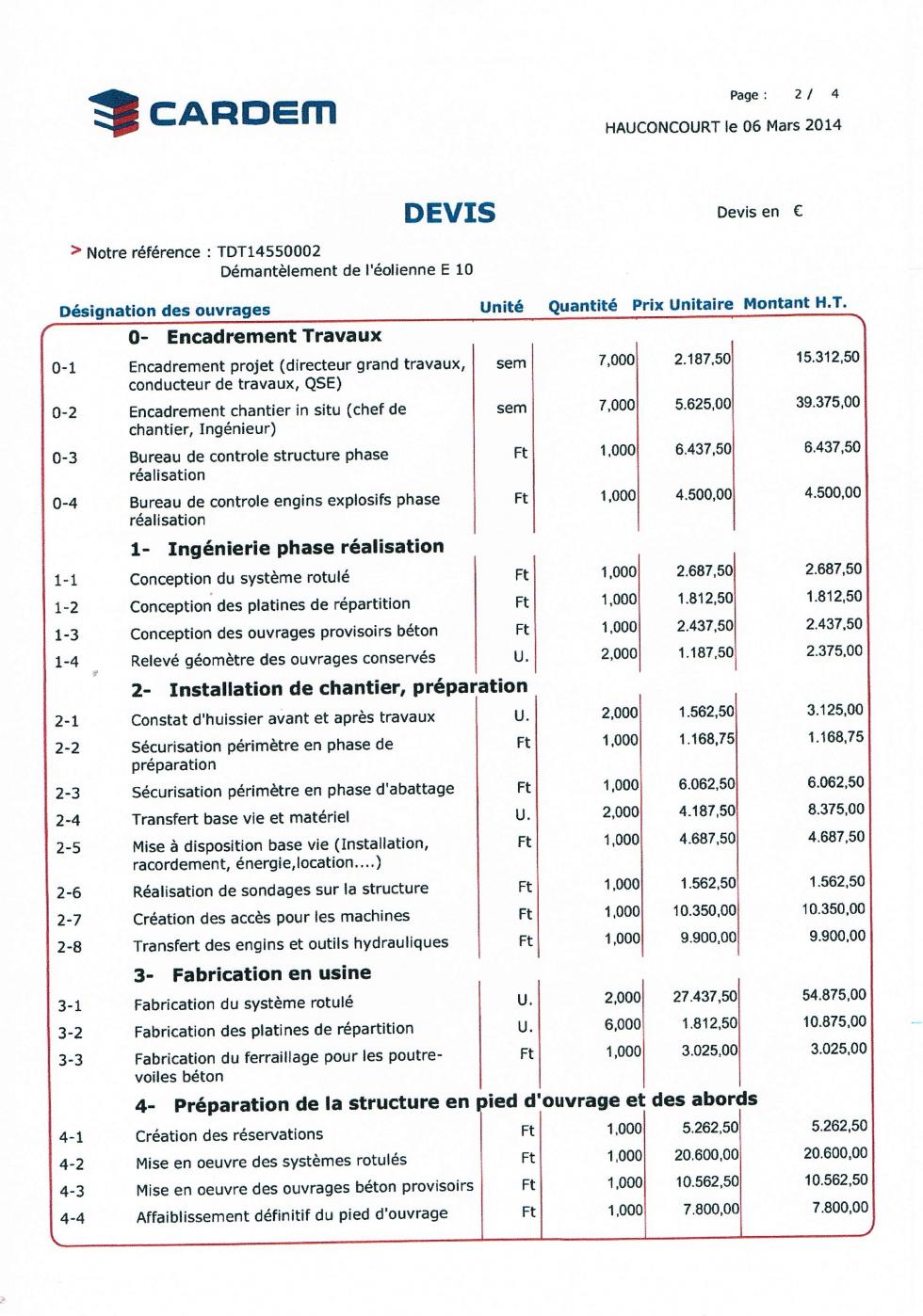 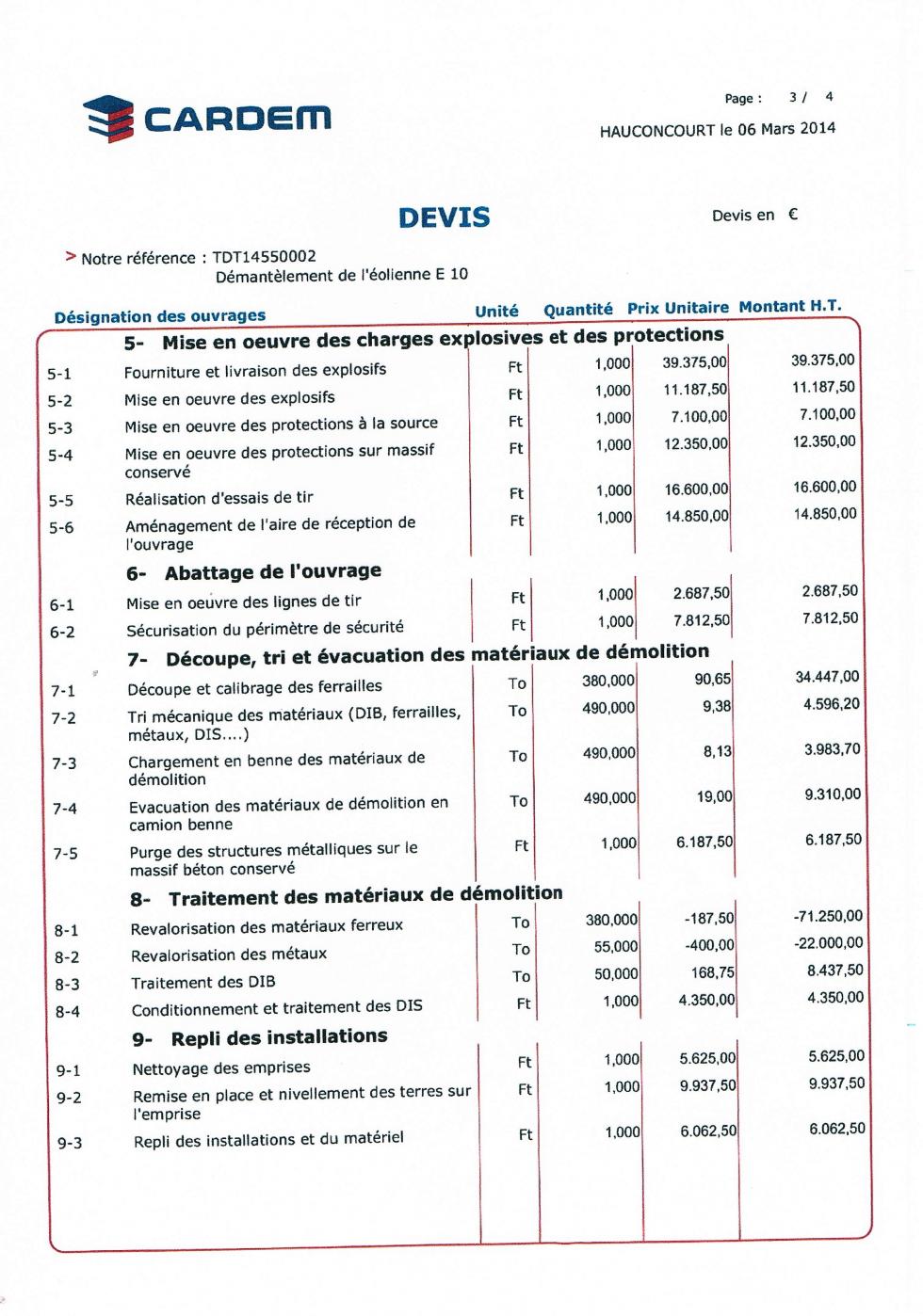 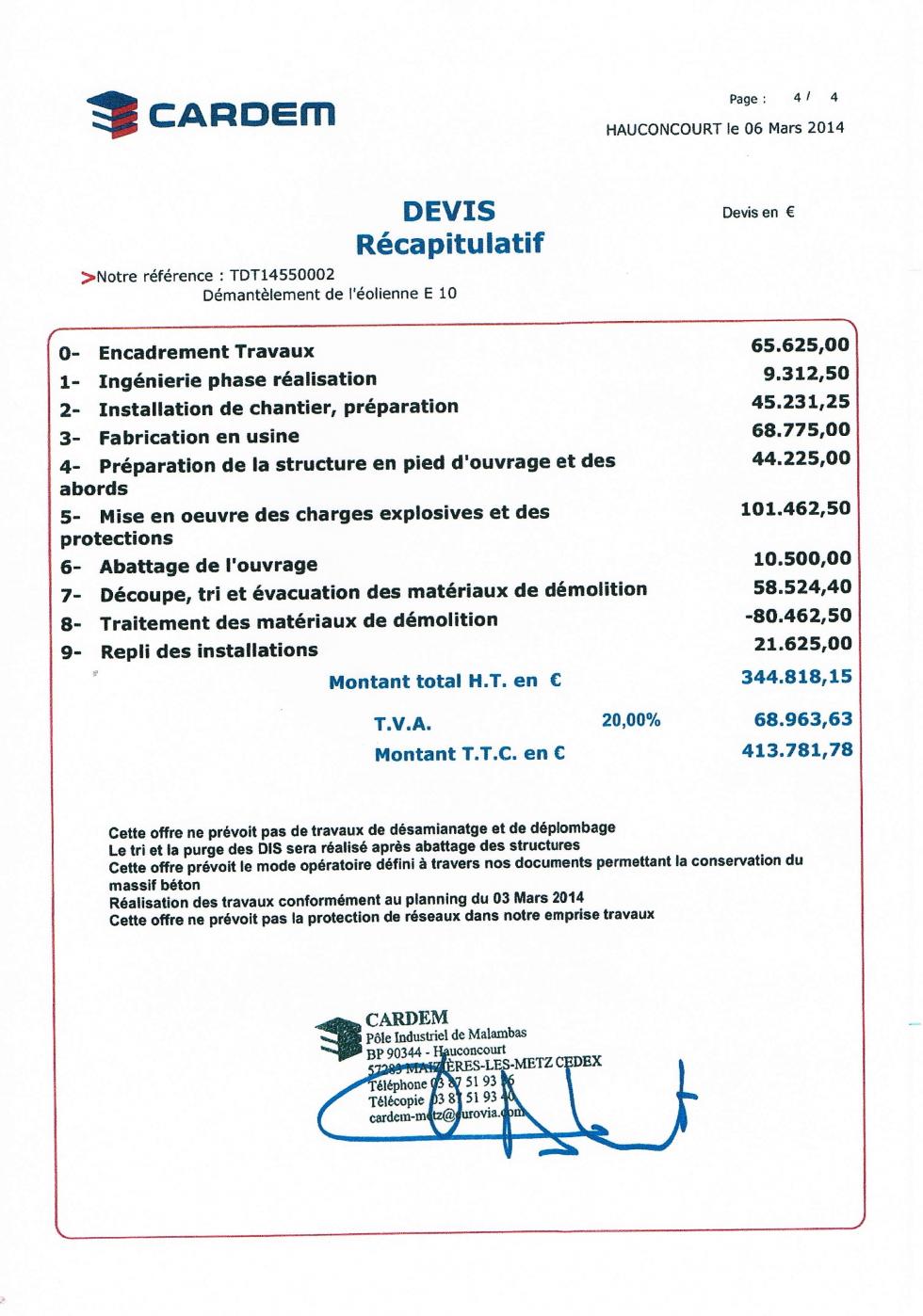 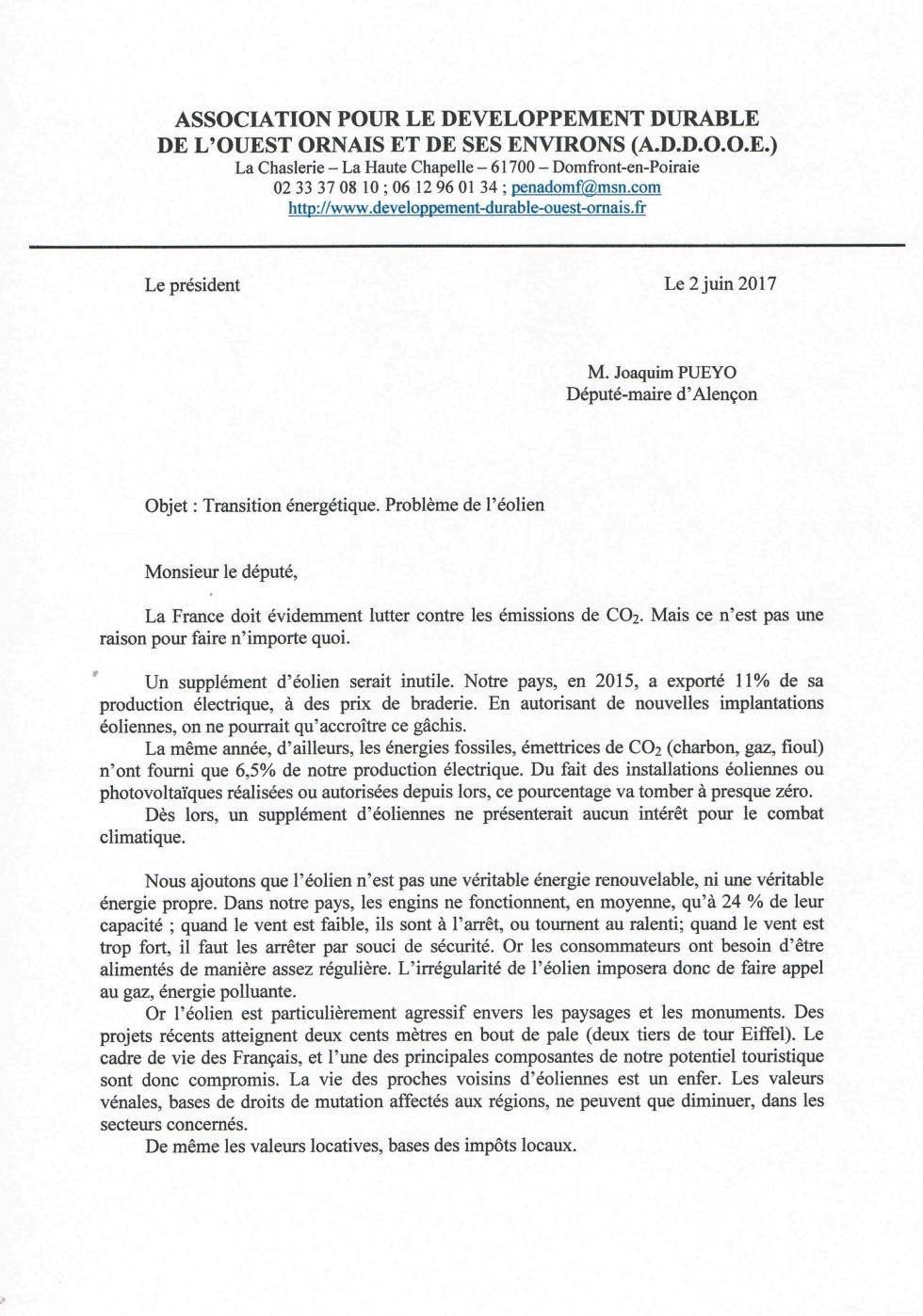 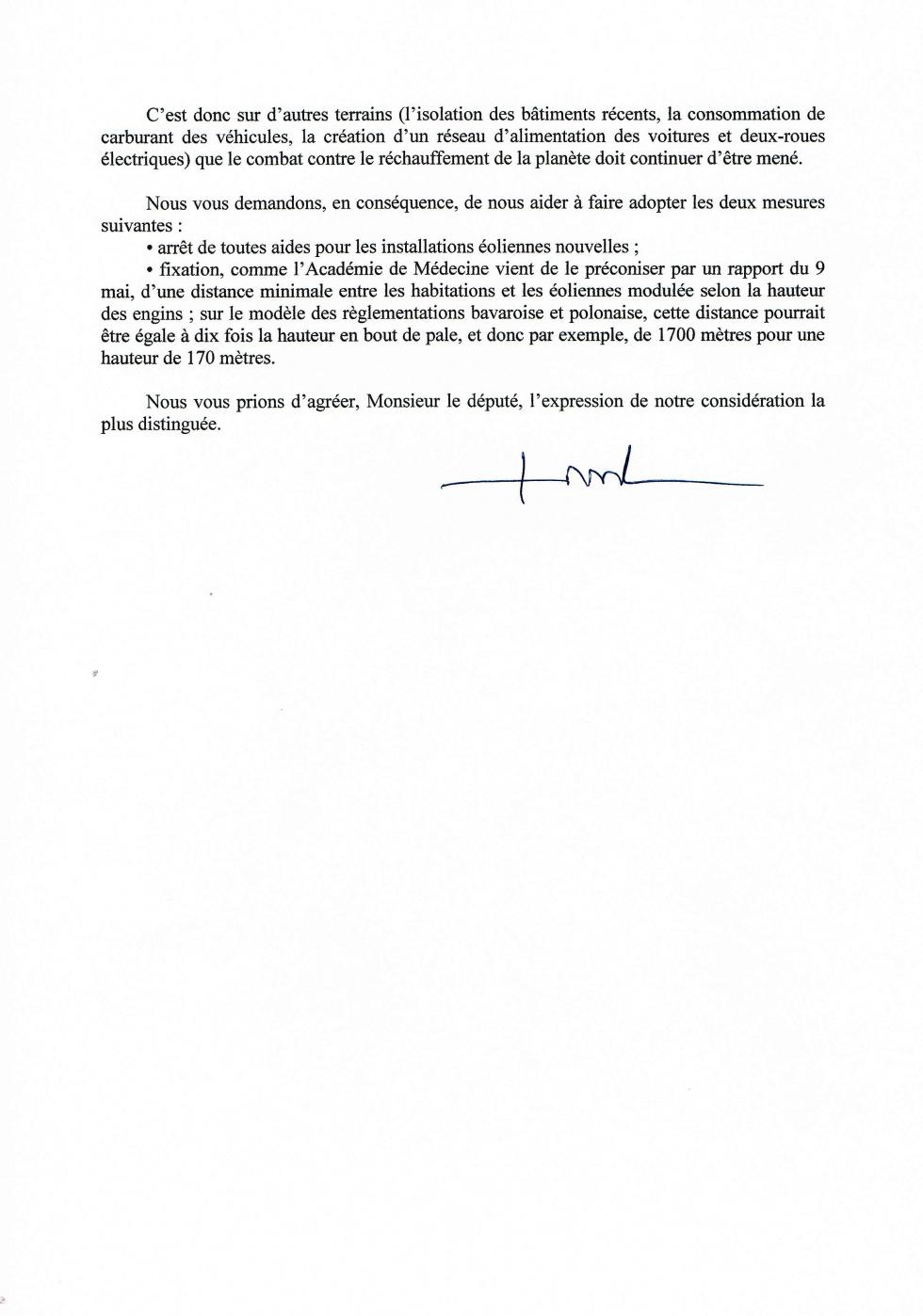 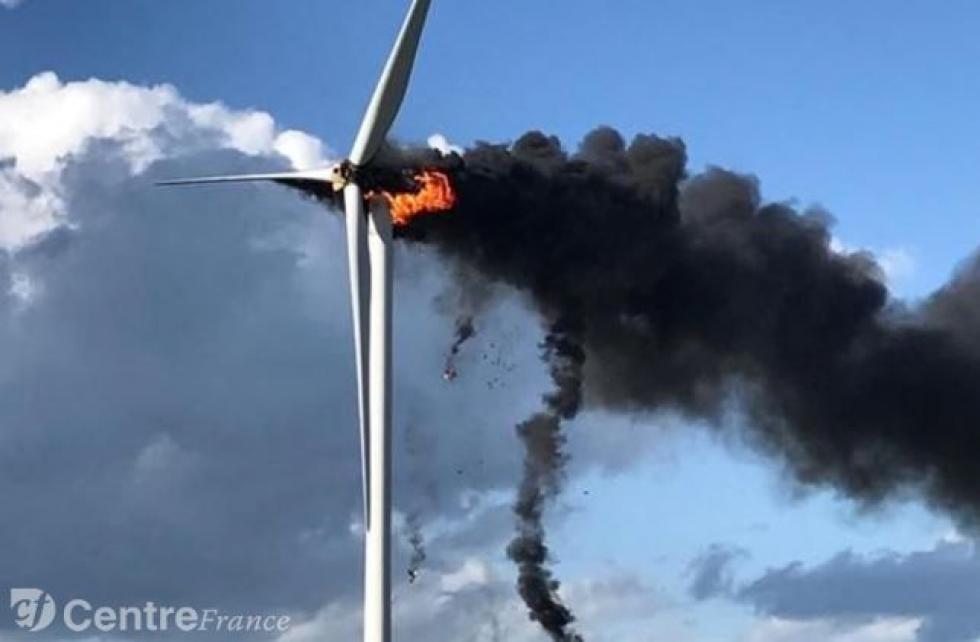 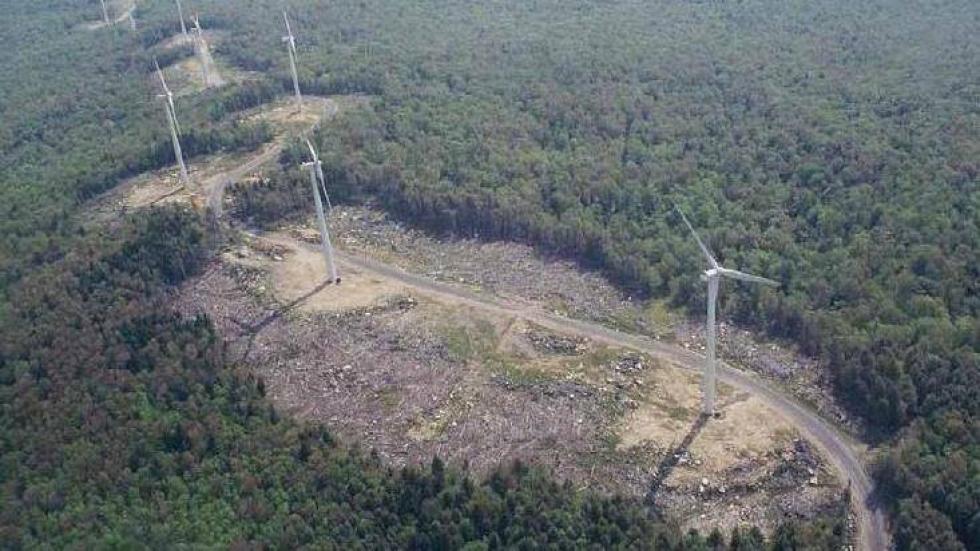